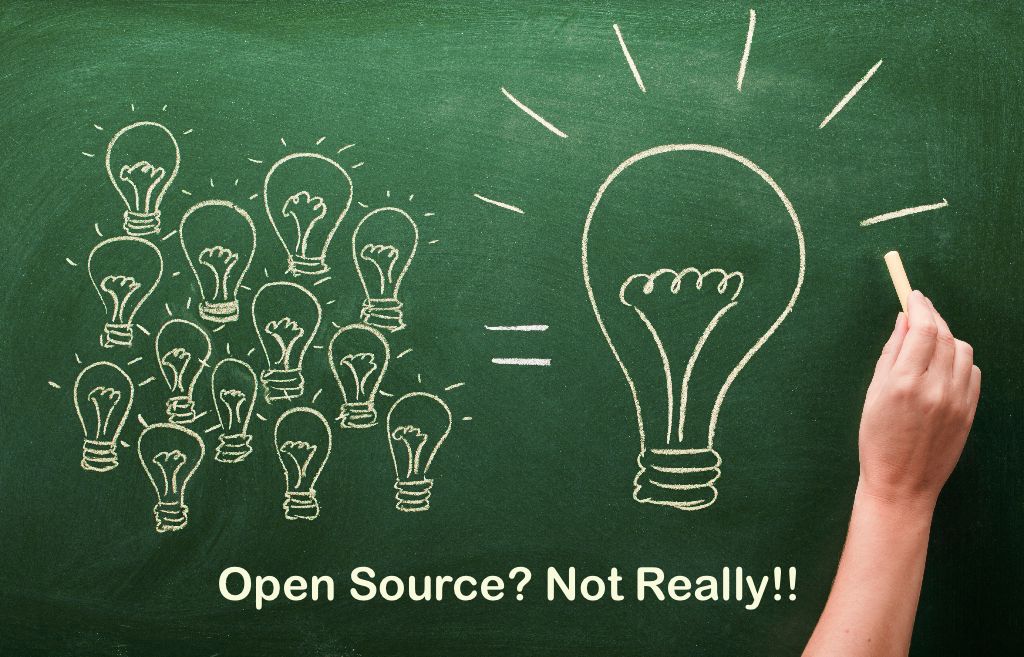 Open Source is not really Open

I thought about writing this article when a LinkedIn contact of mine, Omid Mohajerani wrote about a legal notice he got from Digium for providing training for Asterisk in Iran. The legal notice bans Omid and his company from doing anything to do with Asterisk and Digium products and the reason for this –  he happens to use it in Iran.

The legal notice is shown here:

On the home page of the Asterisk website this is what we see:

However, after reading the legal notice, I have serious concerns about the openness of Asterisk. It is clear that you can’t use it if you are in Iran.

Omid also mentions that “Docker is also banned” in Iran. I’m almost sure that there are several more. However, I’m happy to see that some brilliant Iranians have come up with ways to work around this.

Here’s a link for example –  https://www.parhamdoustdar.com/2016/05/15/how-I-got-through-docker-censorship/

I used to think that the concept of Open Source was to make knowledge available to everyone via open collaboration and peer production. Now I understand that Open Source is not really Open Source unless you are from a country that can legally do business with US.

I understand the political issues that US has with Iran. However, should this stop the millions of people in Iran from using and benefiting from Open Source products? Aren’t we then responsible for not sharing our knowledge and making them more ignorant?

The National Iranian American Council, a non-profit group, has long urged the U.S. government to ease restrictions on Iran that hurt ordinary citizens but do little to hinder the government’s actions. But I guess they have made little progress.

The future of open source in countries facing sanctions

The future for Open Source projects doesn’t look good for the people of the countries facing US sanctions. With the Trump Government in power in USA, things are going to be a lot more tough for the people living in Iran, Cuba, Syria & North Korea. I’m sure more countries would be added to this list soon. I see a lot more products (including open source tools) being banned.

What do the Iranians say about this?

Here’s what Omid has to say

Sanctions and Opensource. We are training Asterisk in IRAN. Does Digium have the rights to say Opensource Asterisk is a Digium product and you are banned from using it because you are Iranian or in IRAN? Did you know open source Docker solution is banned too? Are all the contributors, developers, etc for Asterisk or Docker Americans? Should we define a new branch of open source as American Opensource?

Here are a few lines from another Iranian blogger –

My take on this

I hope and believe that political sanctions should not result in knowledge sanctions.All Open Source products should be made available for everyone. Anything that is useful & beneficial for the citizens and community should be accessible by everyone irrespective of their nationality or political stance.

I feel that the geeks & techies of these countries should fork major open source projects & continue to grow the projects. New licensing norms should also come into play which does not restrict software to anyone.

I would like to understand what the tech community and people in general think about this. Please share your views by commenting or messaging me directly. 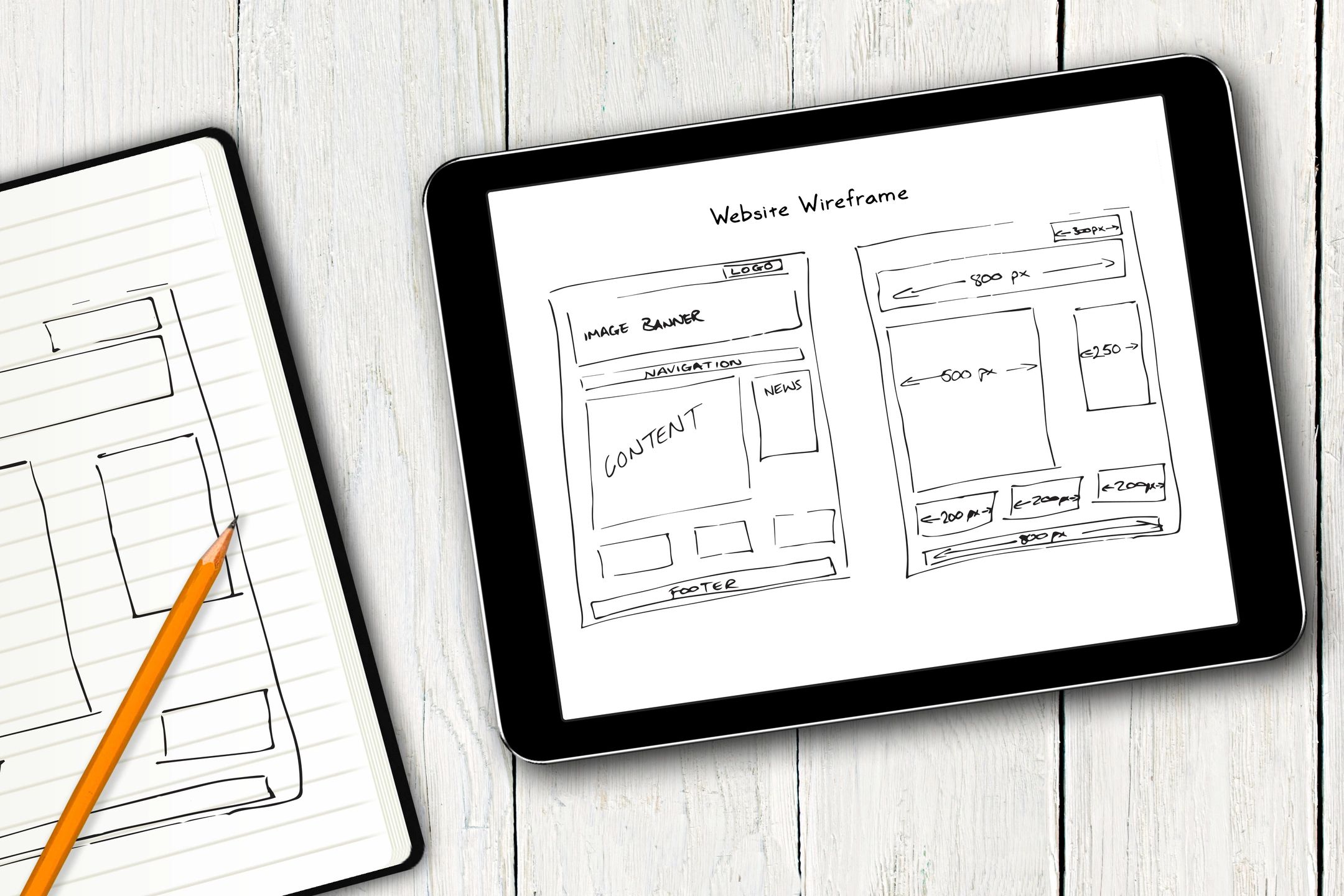 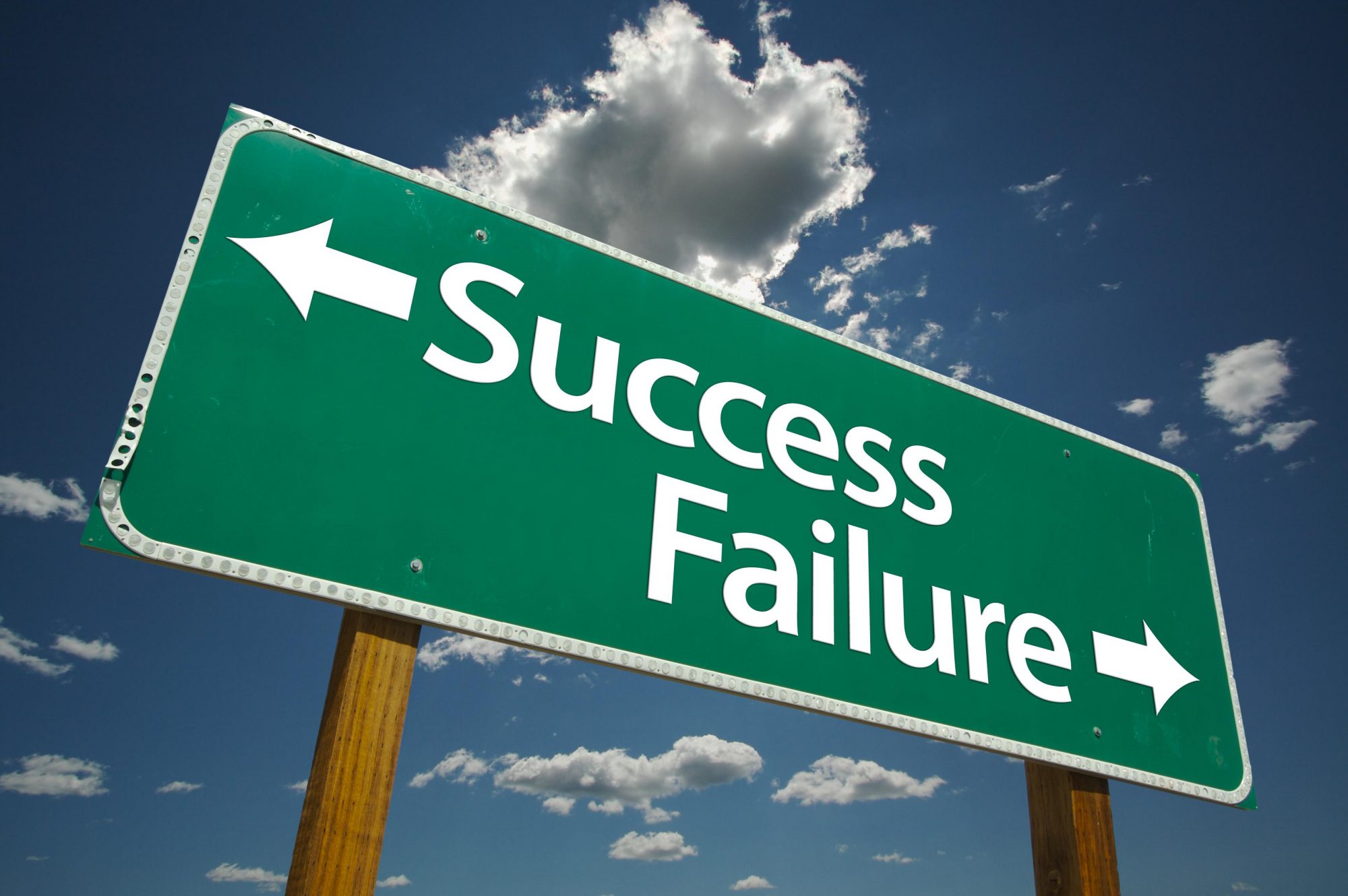